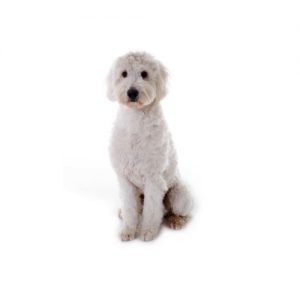 In the 1990s, breeders in both North America and Australia began crossing golden retrievers with standard poodles, thus the Goldendoodle was born. The original purpose of the cross was to attempt to develop guide dogs suitable for visually impaired individuals with allergies. However, their popularity did not end there! Since 2005, Goldendoodles have been moderately used as guide dogs, therapy dogs, diabetic dogs, search dogs, and rescue dogs, as they have inherited the poodle's intelligence and the golden retriever's ease of training. Goldendoodles have also become increasingly used as domestic pets due to their affection towards families, friendliness, and patience with kids and strangers.

There are a few different ways breeders are producing Goldendoodles.

F1 = 50% Golden Retriever and 50% Poodle – This is Golden to Poodle cross, this is the first generation, resulting in healthier offspring. Hair type can be smooth like a Golden, or wavy/shaggy or occasionally a Wirey looks like an Irish wolfhound (but with a softer feel), they can shed or not shed, pups in the same litter can vary.

F1-B = 25% Golden Retriever and 75% Poodle (F1 Goldendoodle and Poodle cross) – This is Goldendoodle bred back to Poodle. 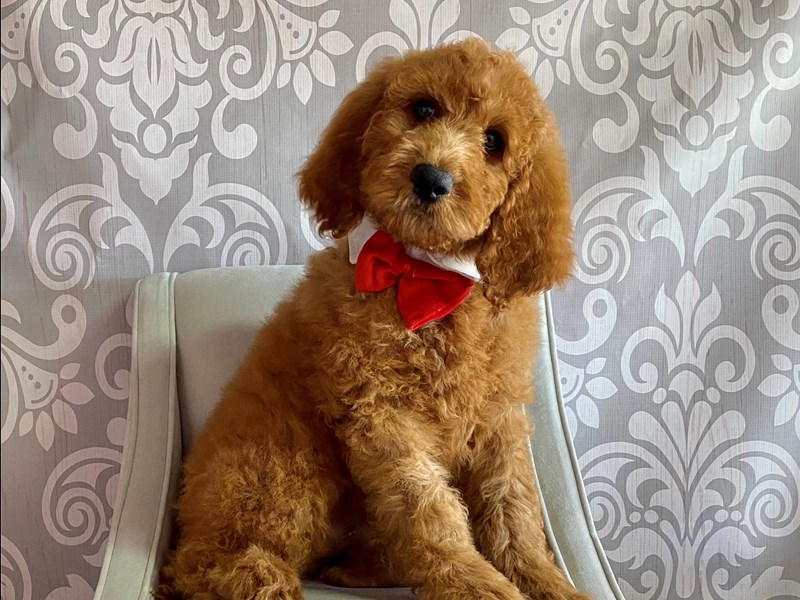 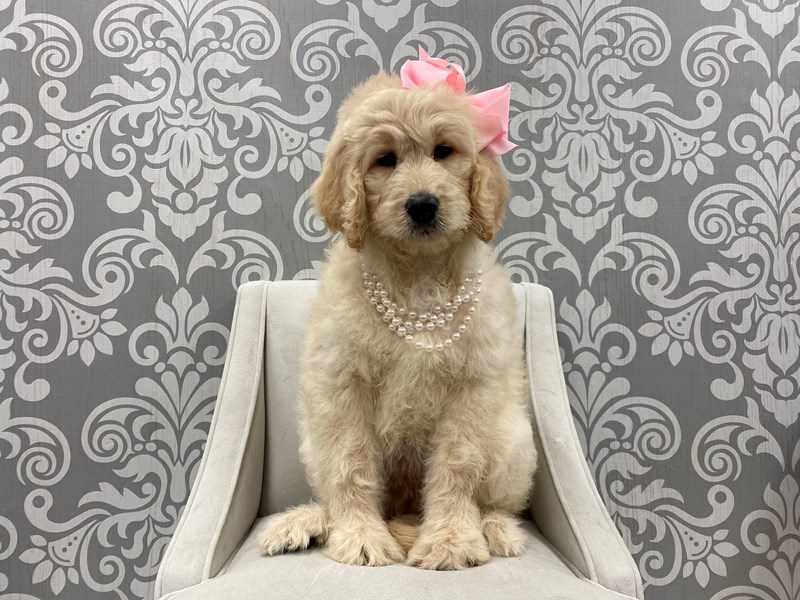 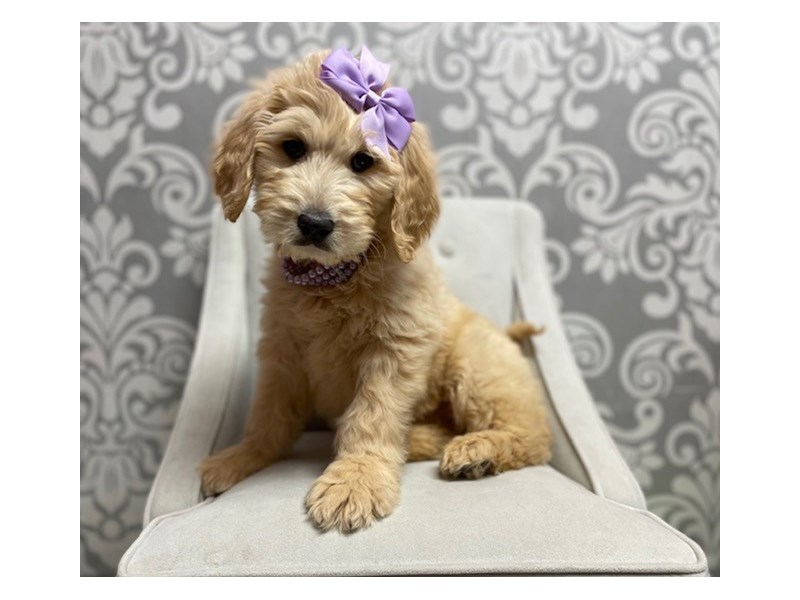 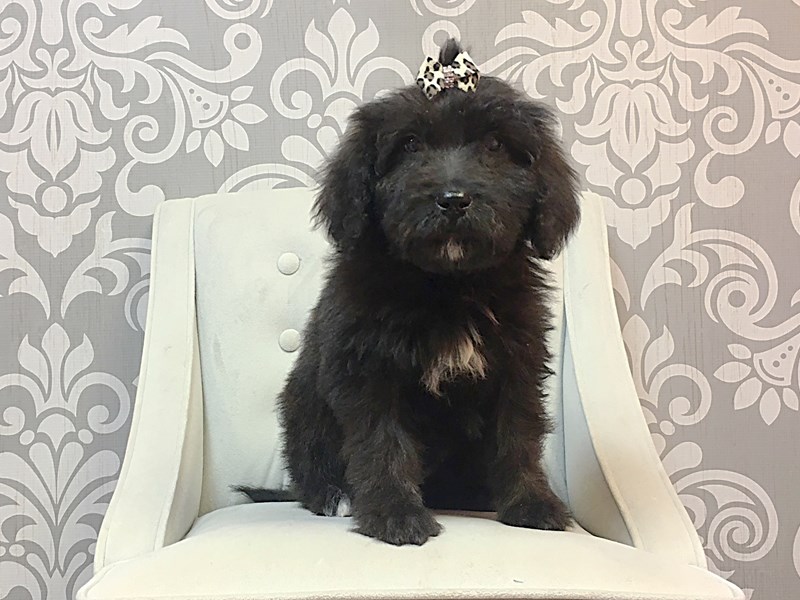