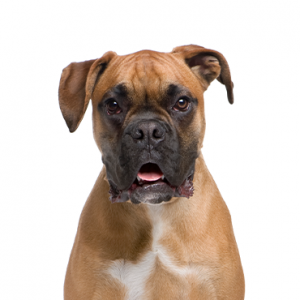 The well-conditioned middleweight athlete of dogdom, the Boxer is a powerful dog with an intelligent and alert expression. While they are instinctive guardians, the Boxer loves to be with his people. This personality has allowed them to succeed as couriers during wartime and as seeing-eye dogs for the blind. Appearing in both fawn and brindle colors, the Boxer currently ranks as one of the most popular dogs in the United States according to AKC Registration Statistics.

Developed in Germany in the 19th century, Boxers were originally used for dogfighting and to run down and hold large game such as wild boar and bison until the hunter could arrive. The breed is known for standing up on its hind legs and batting at its opponent, appearing to box with its front paws. Imported to America after World War I, they began to grow in popularity in the late 1930s.

One of the breed’s most notable characteristics is its desire for human affection, especially from children. The Boxer requires little grooming but needs daily exercise. The Boxer gets along great with children, often protecting them from outside threats. They are also very intelligent, therefore easy to train and housebreak. 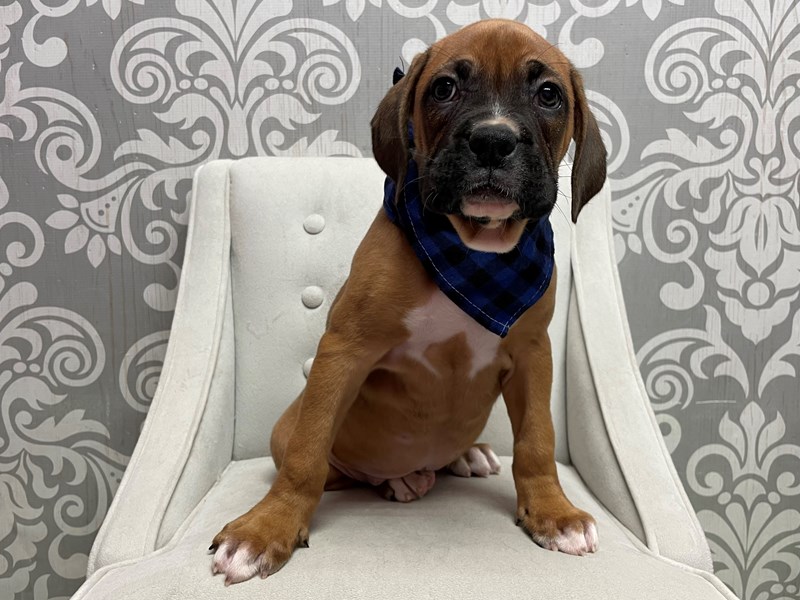 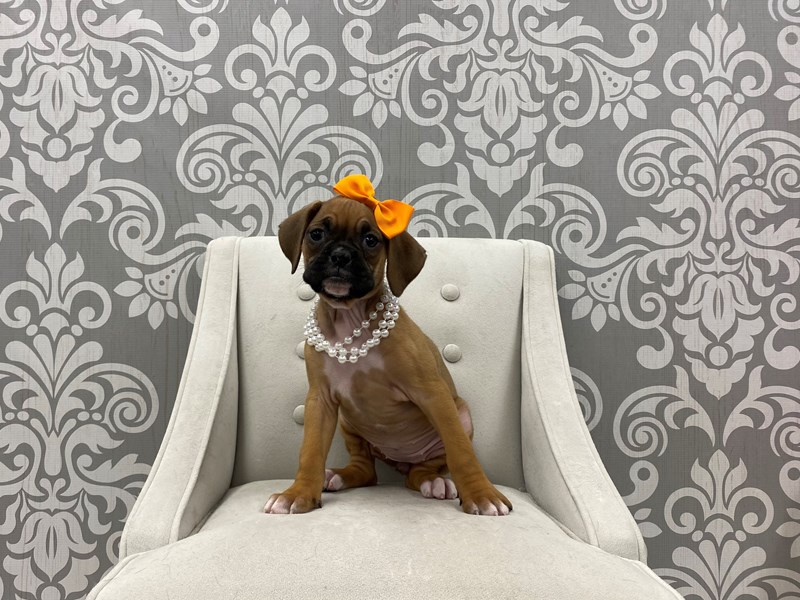 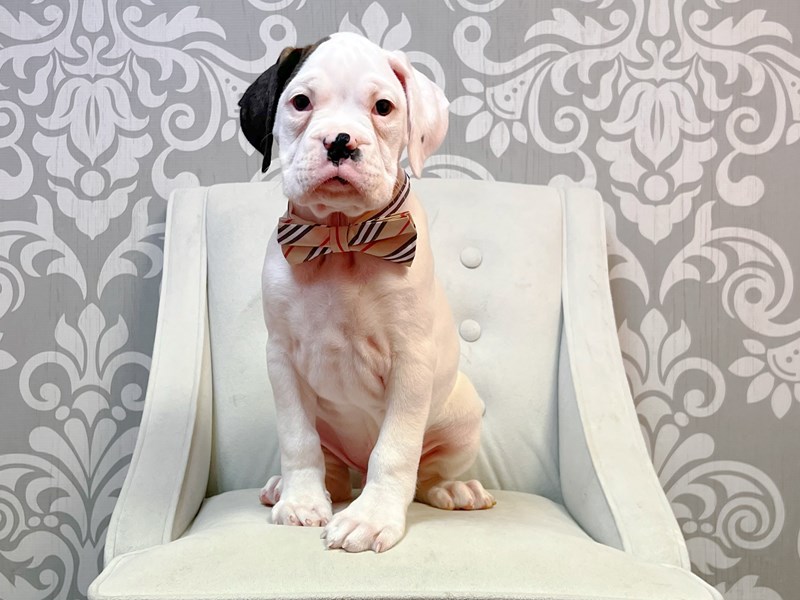 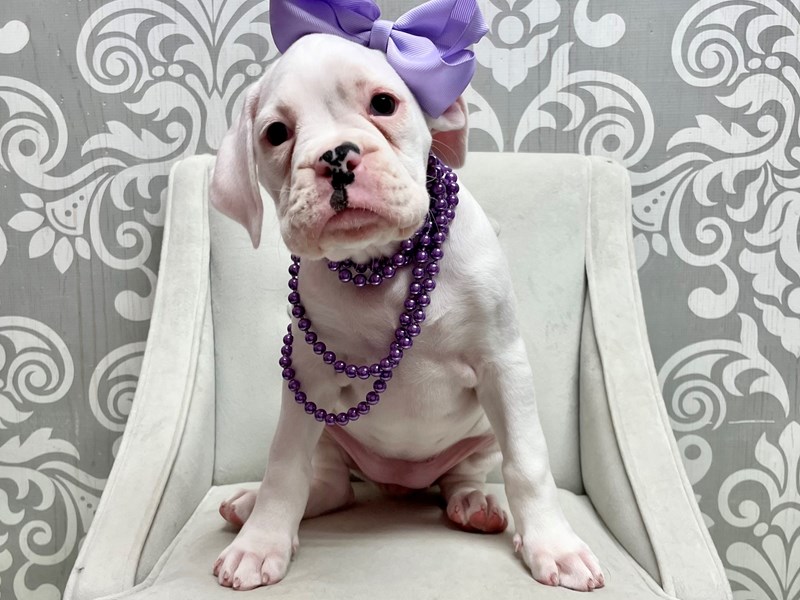 Watch our video on Boxer puppies