Those big and soulful eyes of Pugs are alluring.

Their faces are just so adorable and recognizable across the globe! When you see Pug puppies for sale, you know they won’t be there for long. They are one of the most loving and owned breeds and we know why. Read on to learn more about why Pug puppies for sale are so popular and wanted! 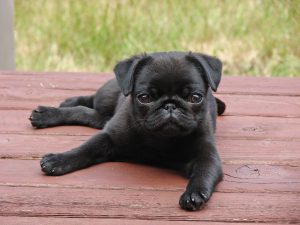 They’re no sprinters. Forget about playing extended games of fetch! Pugs run an average of 3 – 5 miles per hour and ironically that tires them! So, if you’re looking for Pug puppies for sale to go on a daily jog with you, think again! They’ll be home resting and patiently waiting on your return.